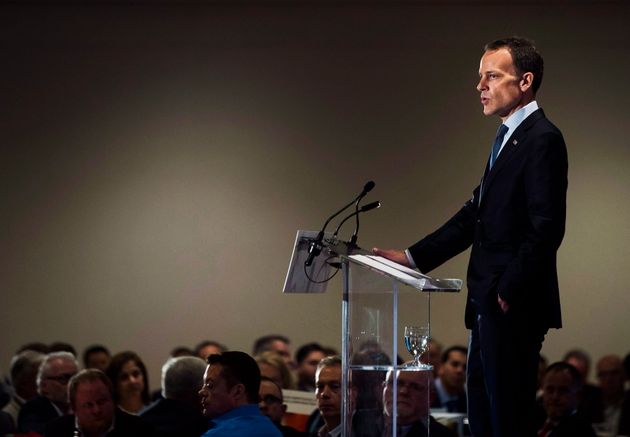 Evan Siddall, the president and CEO of Canada’s government-run mortgage insurer, announced new mortgage underwriting rules this week. The rules he introduced will have a major impact on first-time homebuyers.

As has always been the case, any mortgage with less than 20 per cent down requires insurance, however, now in order to qualify for that insurance, borrowers will need to have a lower debt load than they used to.

Under the new rules, the percentage of income a household spends on housing costs, including the mortgage, can be no more than 35 per cent, down from 39 per cent under the current rules. The maximum share of income spent on all debt payments drops to 42 per cent, from 44.

That change might not sound like much, but according to mortgage comparison site Ratehub, it reduces the maximum purchase price for first-time homebuyers by up to 12 per cent.

Another rule change: CMHC is raising the minimum credit score for an insured mortgage to 680, from 600.

Genworth – a private mortgage insurer – said in a statement that the company doesn’t plan to change any debt service ratio limits, minimum credit score and down payment requirements for homeowners looking to insure a mortgage with the firm. Which is good news for those who find themselves impacted by the new regulations.

Have questions? Do not hesitate to reach out to me for clarification on these changes and what it could mean for you and the local market. 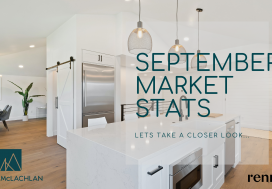 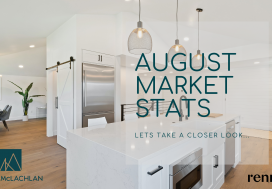 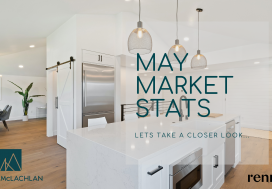